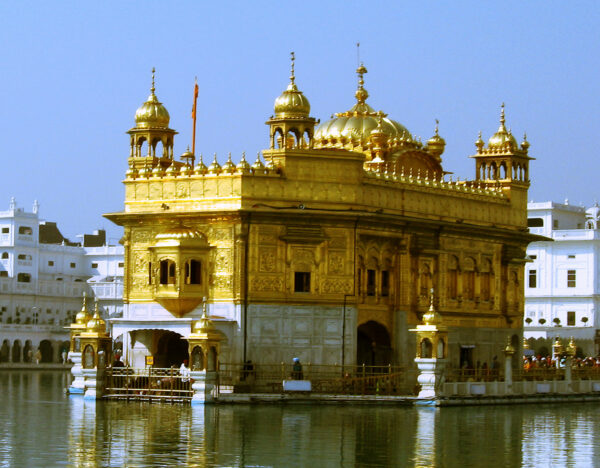 This city was previously known as Ramdaspur and colloquially as Amabarsar.  The home of Harmandir Sahib (famously known as The Golden Temple), Amritsar is known to be the heart of Punjab. It is the place where the famous and notorious Jalianwala Bagh Massacre happened for which Rabindranath Tagore returned the Knighthood given to him by the then British rulers as a protest to the massacre.

The taste of Amritsar

The culinary specialties of Punjab are what you get in Amritsar. The food for train journey to Amritsar is mainly the spicy non vegetable dishes that are offered here. The popular cuisines of Amritsar include Chana Batura, Paratha, Mutton Tikka, Tandoori Kulcha, Butter Chicken and Fried Fish.  In fact, there are number of sweet dishes that one should give a try, the most famous desserts being Gur Ka Halwa, Pinni and Balushahi. It is a perfect blend of traditional and contemporary food items that are offered here. But the use of spices like cumin seeds, green chilies, ginger and garlic is the most in their cooking. The other thing without which their dishes remain incomplete is the use of butter. 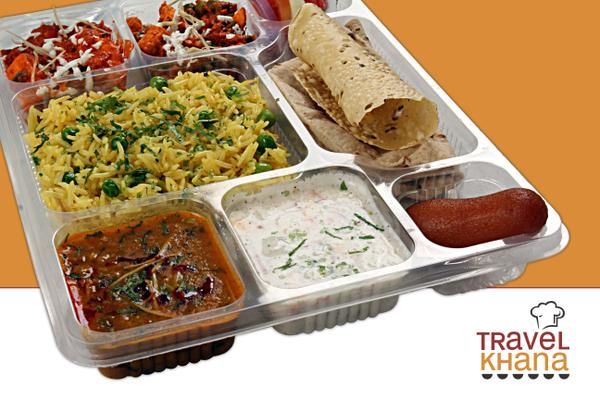 Golden Temple: Also known as Harmandir Sahib, it is a pilgrimage spot for the Sikhs. The temple is made of pure white marble and the dome of the temple is made of pure gold. The Guru Granth Sahib or the holy text of Sikh religion is kept in the temple during the day time and at night it is placed at the Akal Takht or the eternal throne. It also contains the weapons used by the ancient Sikh warriors. The temple is situated in the middle of a pool, which was built by Guru Ram Das (the fourth guru of Sikhs), and it is said that taking dip in this pond relieves all the diseases and brings success. It is the holy dip of the Sikhs. There is also Guru Ka Langar where free food is offered to thousands of people every day.

Jalianwala Bagh: This is famous for the notorious 1919 firing that happened here under the command of British Commander General Dyer. There was a gathering of thousands of men, women and children where the British army bombarded bullets killing most of them. The bullet marks on the wall are still there, which reminds one the tale of agony and the cruelty of British rulers. 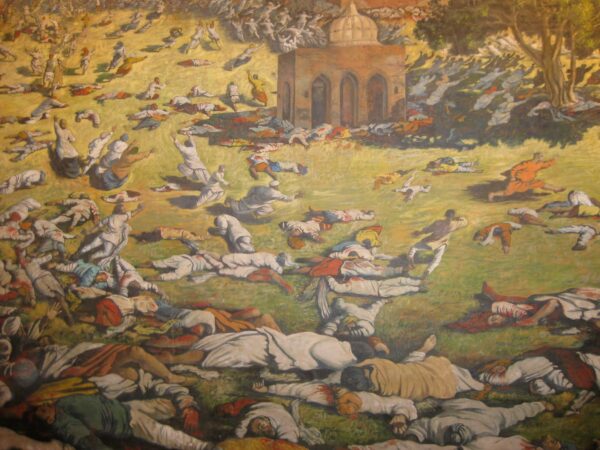 Wagah Border: The only border crossing between India and Pakistan over Amritsar and Lahore.  This is located at a distance of 28 kilometers from Amritsar. Every evening, there is a change of guard ceremony that happens to be a spectacle. The soldiers from both the countries come together to perform the ceremony.

Ram Bagh: It is a garden dedicated to Guru Ram Das, who is said to be the founder of this city. It is also known as the summer palace of Maharaja Ranjit Singh, which has been turned into a museum now. 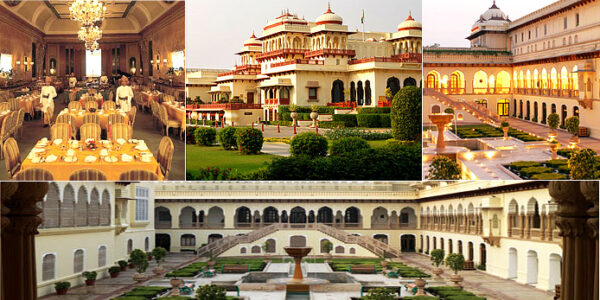 Amritsar is a place where people from all over the world come to pay homage to the Golden Temple. Apart from that, there are too many things to visit as well.