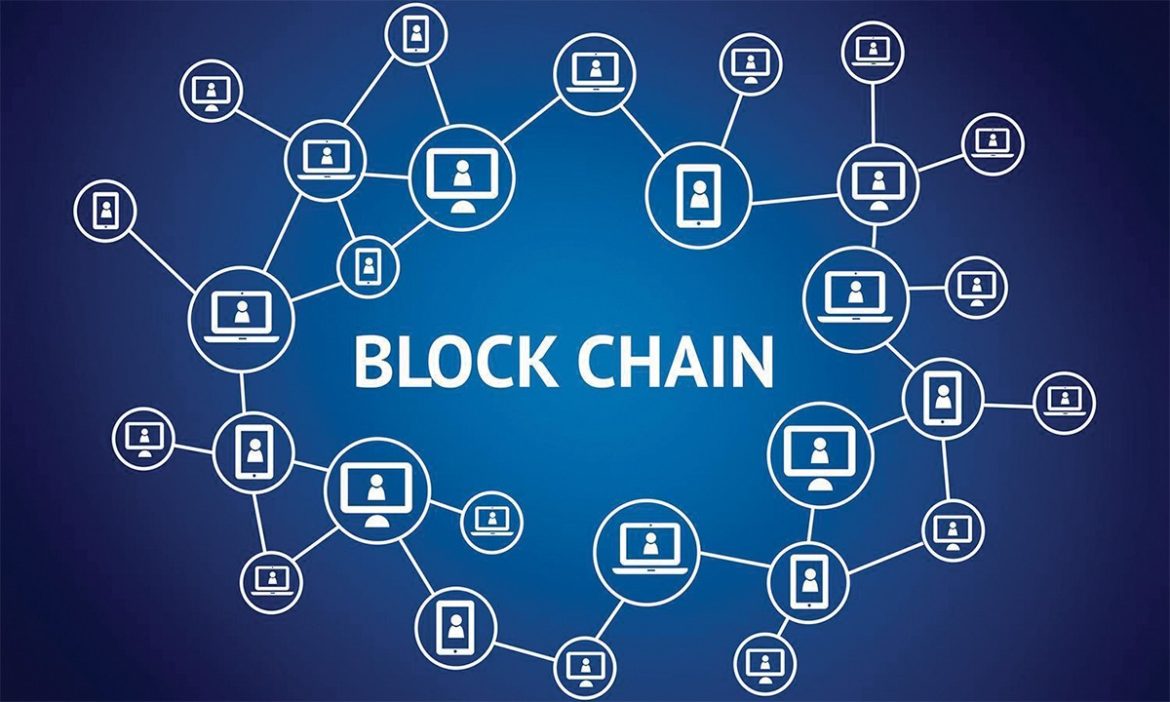 Like Artificial intelligence and virtual reality, blockchain technology has become another buzzword in Silicon Valley.

Blockchain is the technology behind Bitcoin and other cryptocurrencies. The technology is now proving useful in other fields including the Internet of Things, supply chains, finance, and entertainment.

Global technology giants such as IBM and Microsoft have already invested heavily in the technology. Similarly, global retailer Walmart has found a potential use-case for the technology and is now using it to track food. Experts have come to say that blockchain will be a key factor in the progress of the internet and businesses.

Blockchain is a result of advanced cryptography and cybersecurity. The combination of the two technologies makes blockchain reliable and temper-proof for the exchange of sensitive information. Unlike other systems, it doesn’t have a centralized point of access, so it doesn’t have a single point of failure. It is virtually hack-proof.

Smart contracts built on blockchain automate transactions upon successful completion of agreement expand capabilities of the technology. Smart contracts have paved the way for the development of an autonomous organization that can be run via crowd consensus and control.

What skills do you need to become a blockchain developer?

Blockchain developers are responsible for both front- and back-end development. You can compare them with web developers, who use the products of a web architect (protocol and design) to develop web applications.

– Private architecture – This architecture has a few parties as part of the system and is popular within organizations. It is not decentralized.

Decentralized applications (Dapps ) are web apps , which are used by common people. This requires blockchain developers to be well-acquainted with web development concepts.

How to learn blockchain development?