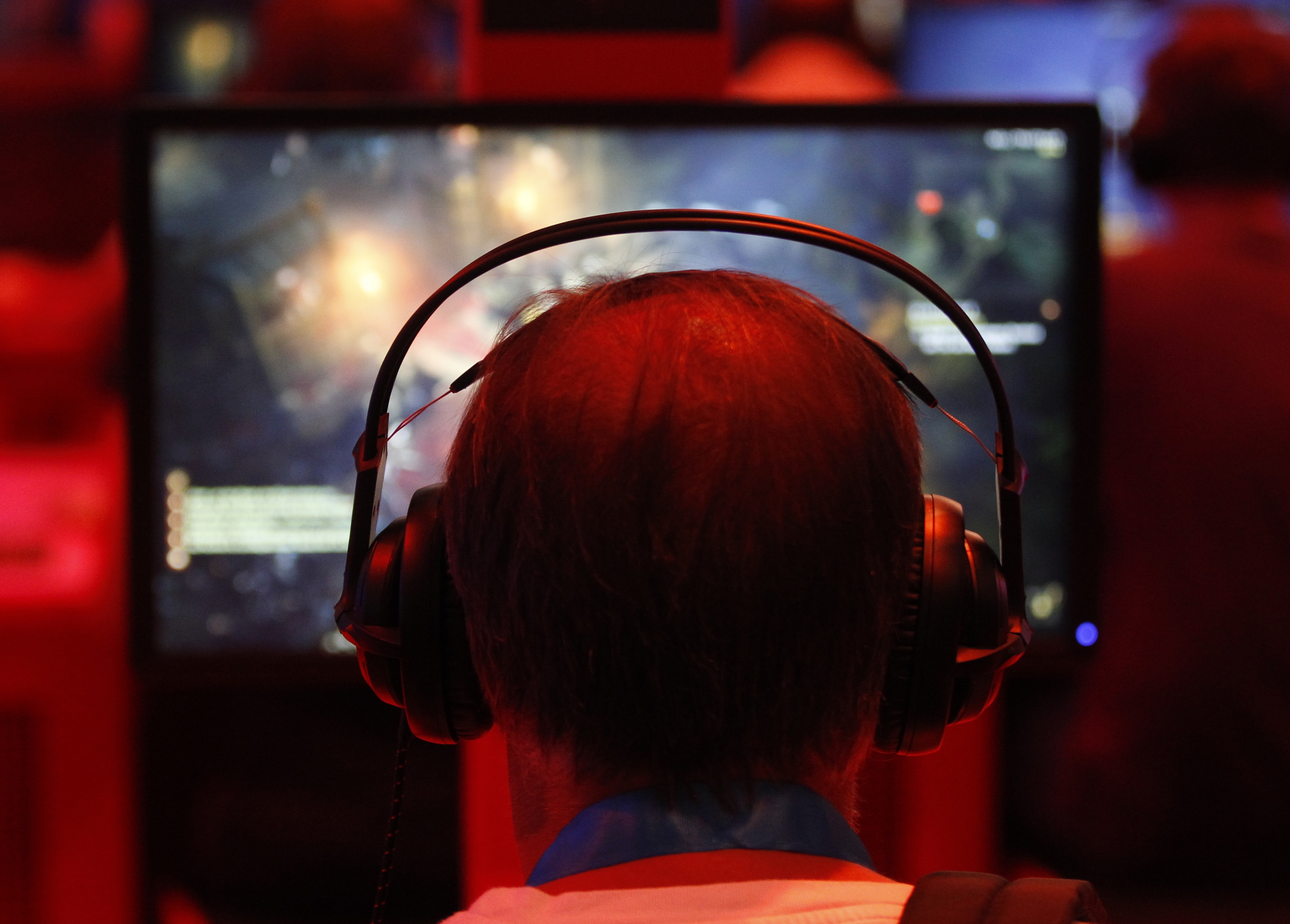 Modern technology is truly incredible. It has made the world a smaller place, and things that we never thought could be possible don’t even seem that amazing.

Twenty years ago, if a person wanted to play casino games they would have to go to the casino, transfer their money to chips and start playing. It didn’t take long for technology to replace the need to go to the casino, first with a desktop version, and now with downloadable casino apps. Today, players can sit on their favorite mobile devices and join a live game in an internet casino and get dealt into a game of blackjack or play roulette.

Artificial Intelligence (AI) has always been a part of gaming, it’s what allows the game to make a move/counter move and keep the game interesting. But the defensive adjustments that could have been made in the original Madden football game from 1998 is child’s play if you compare it to what decisions the computerized opponent can make in Madden ’17.

One of the most influential technological advances has to be the internet. Not only can you play against opponents from all over the word, regardless if you’re on a mobile device, PC, or gaming console, but a person join a “Massively Multiplayer Online Role Playing Game” (MMORPG), which is a completely different experience than one could have had even 10 years ago.

If you watch an older sci-fi movie that takes place in the future, odds are they were using some kind of touch screen device. These days touch technology is a basic staple in our life, and game developers have taken notice. It started with Angry Birds, and with the success of that game, we now have games that can be controlled by swiping, dragging and flicking our fingers on the screen.

Virtual Reality appears to be the next frontier that technology will conquer. There have been a few early headgear systems that have made a splash in the gaming world, and you can bet that more are on the way. The possibilities that are being introduced in VR gaming can, once again, completely change the way we play video games.