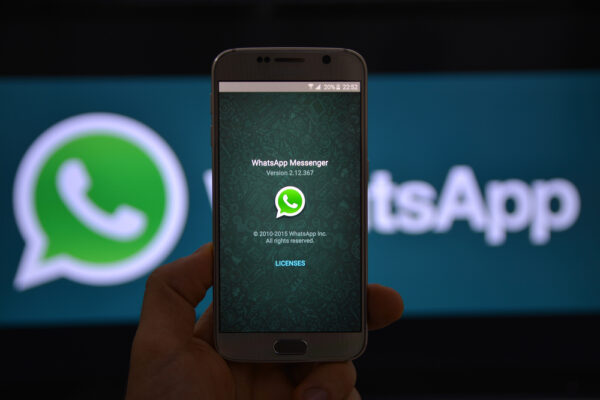 First of all what is encryption. It is scrambling of text to be sent in the form sender to receiver. This renders the data unreadable unless it is decrypted with the right key. On decryption the receiver can now view the information as it was sent. What WhatsApp has done is create an end to end encryption. Meaning even WhatsApp as a company do not see the text in clear. It passes through their servers as encrypted text. This has been a continued effort by WhatsApp to have end to end encryption for the past two years. Encryption is used in many quarters to transmit sensitive information securely for instance in banks and other financial systems. Without any further adieu let us go through top five reasons why WhatsApp did the worked so diligently to make this project a success and why it is a success by itself.

Collectively WhatsApp has had a very efficient messaging service with nearly assured delivery in their network. Now that they have added encryption this gives them even more features going forward. This will be a real advantage even raising the bar of entry from new competition. It will be interesting to see how this will work for them. But for now we can only say it was a great feature that was well thought out and crafted with the user in mind. The user will obviously welcome this move.